The TT 2016 watch was presented to the IOMTT stand during the NEC Motorcycle Live held in Birmingham between November 28th and December 6th 2015.

With 30 racing bike manufacturers showcasing more than 50 new models for 2016, plus plenty of live action and interactive features, there is only one place for anyone interested in motorcycles every year; the Birmingham NEC Motorcycle live - //www.motorcyclelive.co.uk 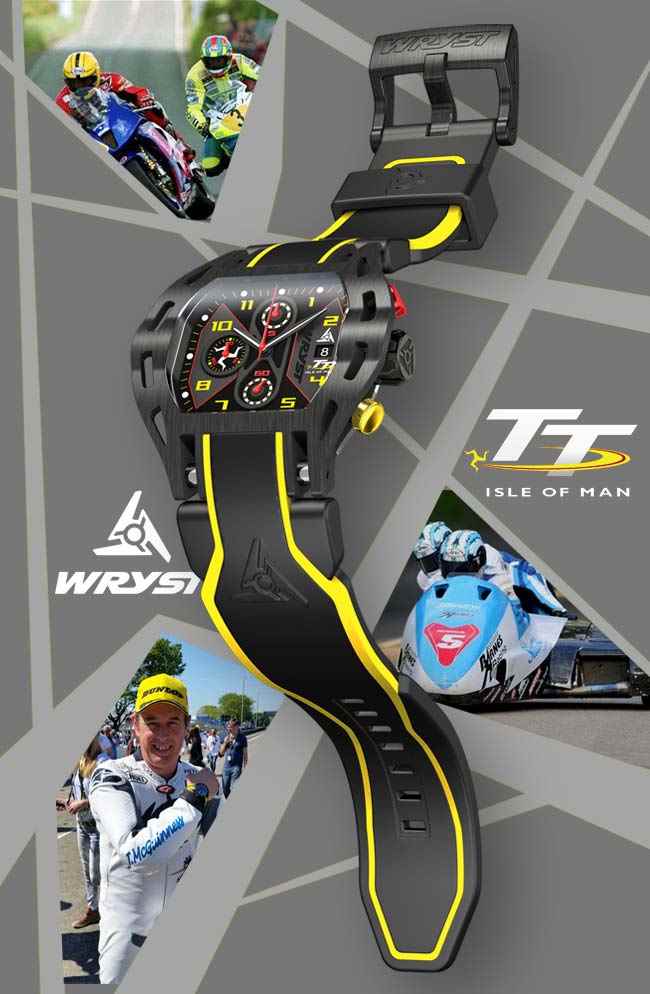 On this occasion the special edition Wryst TT 2016 watch was worn by solo motorcycle champion John McGuinness, with 23 wins as of 2015. McGuinness was visibly pushing around every inch of the Mountain Course in 2015 and blitzed the outright lap record with a 132.701mph average speed to beat Bruce Anstey’s previous best of 132.298mph set in 2014’s Superbike race. 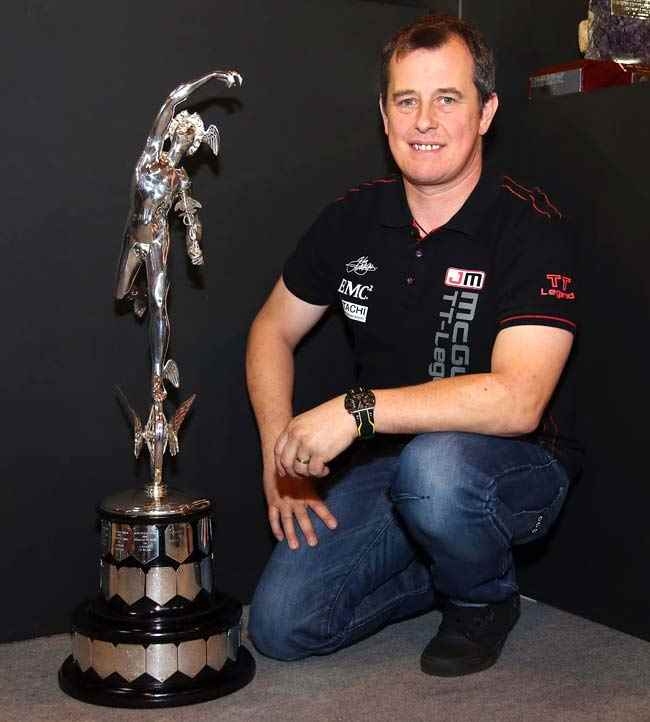 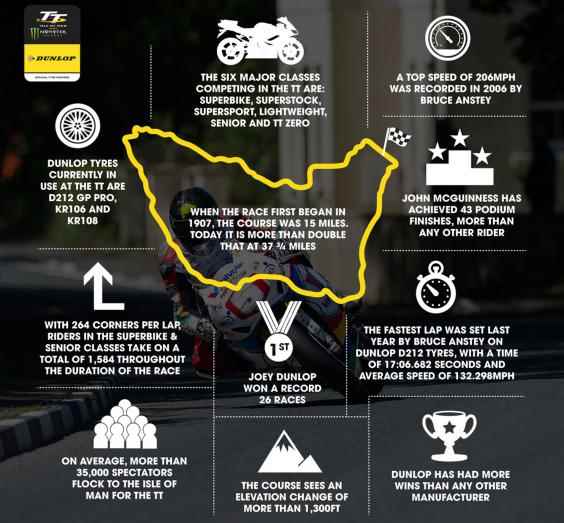 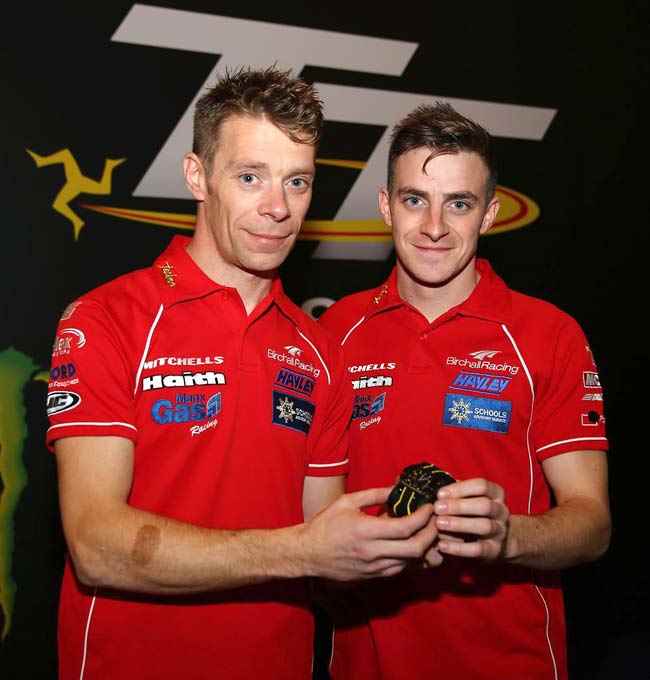 Ben and Tom Birchall at the NEC Motorcycle Live Show 2015

Watch the video of on Youtube during the Motorcycle show where Ben and Tom Birchall talk about crashes, injuries TT wins and their plans for 2016.

Buy today your exclusive Wryst TT 2016 Special Edition watch before it is too late!

At the time of this post, only x42 Wryst TT 2016 watches remain available. The watch brand will only produce x99 pieces for this exclusive TT Special Edition celebrating the epic world's greatest show on earth. We would strongly advise you do not delay your orders for this unique timepiece with a 3D engraved triskelion on the caseback and TT race signature on the dial. The watch designed with an aggressive style is coated with scratch-resistant black DLC and has details in red and yellow, colors of the official Tourist Trophy logo.

Awsome! I can't wait for the TT 2016 to start, and will be there as always. Most amazing spectacle I have ever seen. Same pleasure again and again, year after year...Thank you Wryst for this fabulous timepiece!