Yes, that is correct; the Force watches with either a blue dial or a blue case are now almost out of stock. There are less than ten left for all four models for sale in our boutique.

After steel, black, the next most wanted color for a watch is blue. Blue is a fantastic color for a watch; if you are on this page, you know it. No need to remind you that the color blue is the favorite of 40% of men and women worldwide. 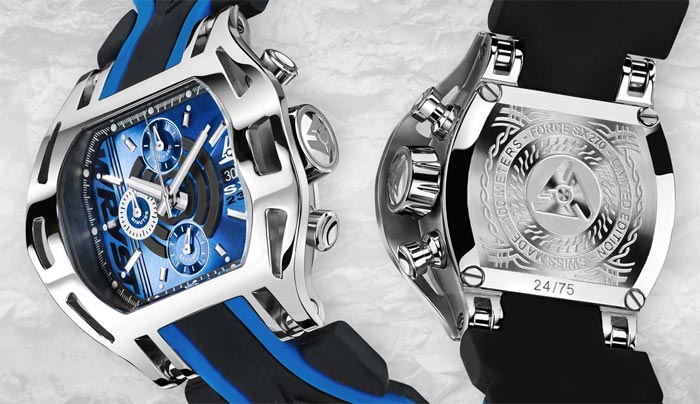 May the Force be with You

Nature around us offers us a fantastic panoply of enjoyable elements; for some, they are called Force. Gravity, for example, is a fun Force to enjoy. The strength of the wind and extreme weathers are also undeniably forces not to underestimate. There are many forces around us, almost invisible, and this is what Wryst called this collection Wryst FORCE. And that's precisely what the FORCE collection is all about.

Back to the blue wristwatches. As you all know, we only produce limited editions of 75 pieces, many of which have been sold out and available through the last ten years. People worldwide have worn twenty-eight different models, and they are proud of this unicity. One watch for 100'000'000, that's a small change. You will even wear one.

Here are the models with blue colors that are now in deficient availability: 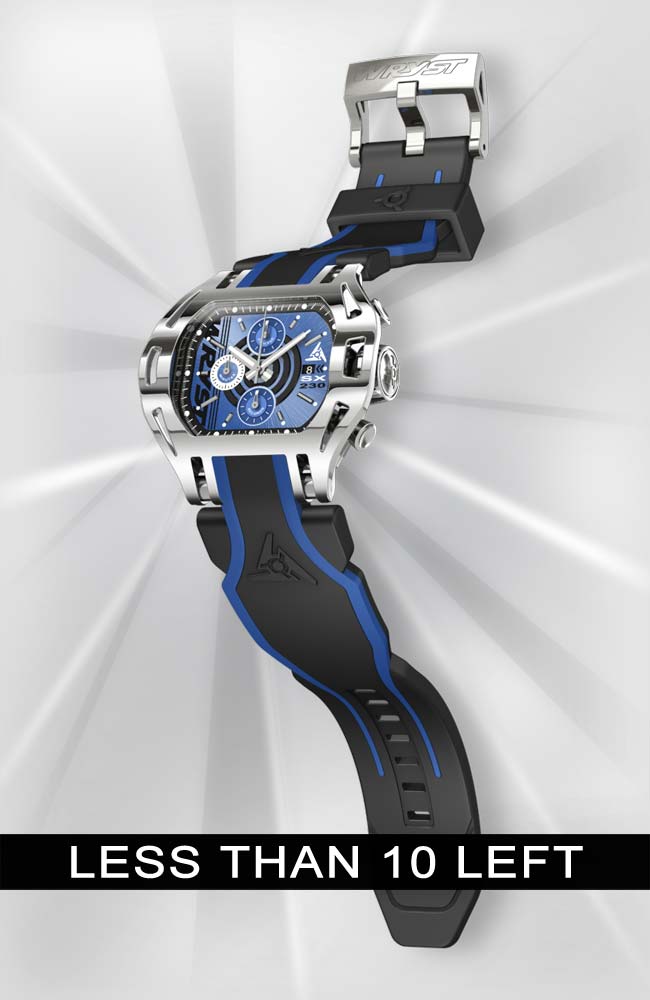 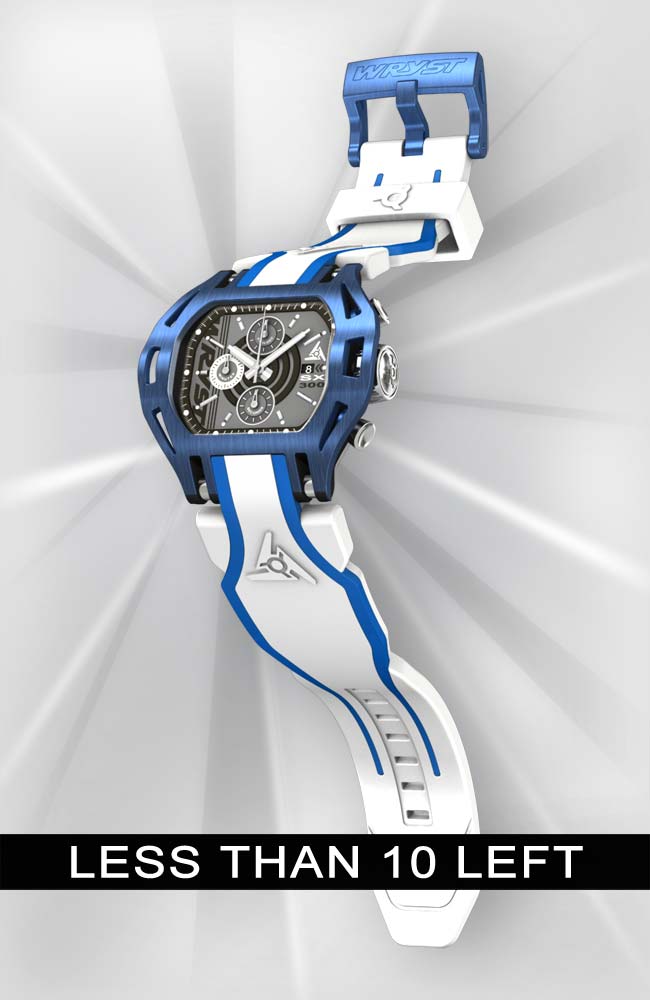 During the last few months, three references for our other collection of adventure watches, Wryst Elements, were already. The Elements PH5, Elements PH6, and Elements PH8 are all GONE! That leaves you with a choice of only three colors for the Elements series: Blue, Green, and Yellow.

Please let us know if you need which serial numbers are still in stock for the remaining last SX230 and SX300. We will be delighted to let you know.

These two references are the same models but are dressed in a leather bracelets for a more luxurious look. Note that all of these blue color watches always include two different bracelets. 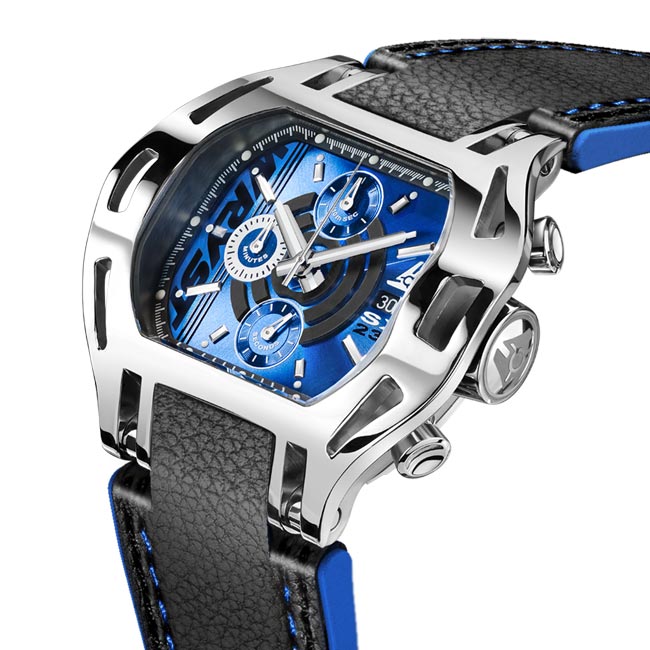 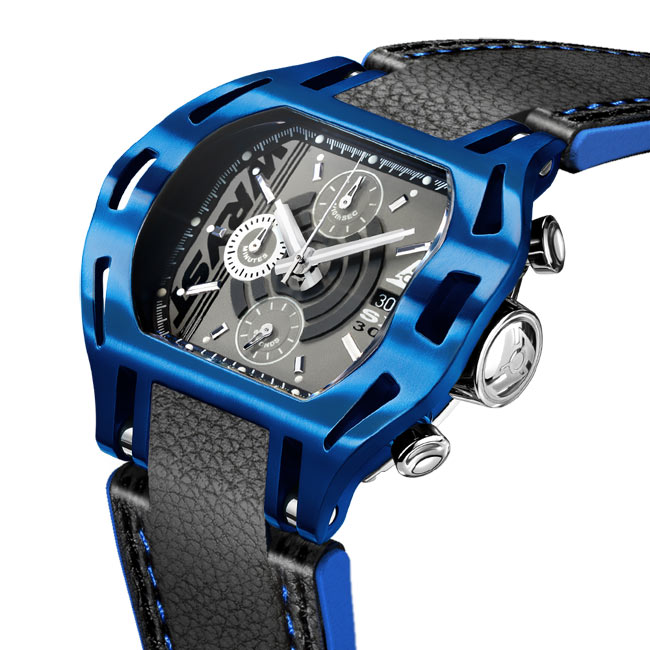 This year, we released the new racing-inspired Motorsport collection of men's Motorsport watches.